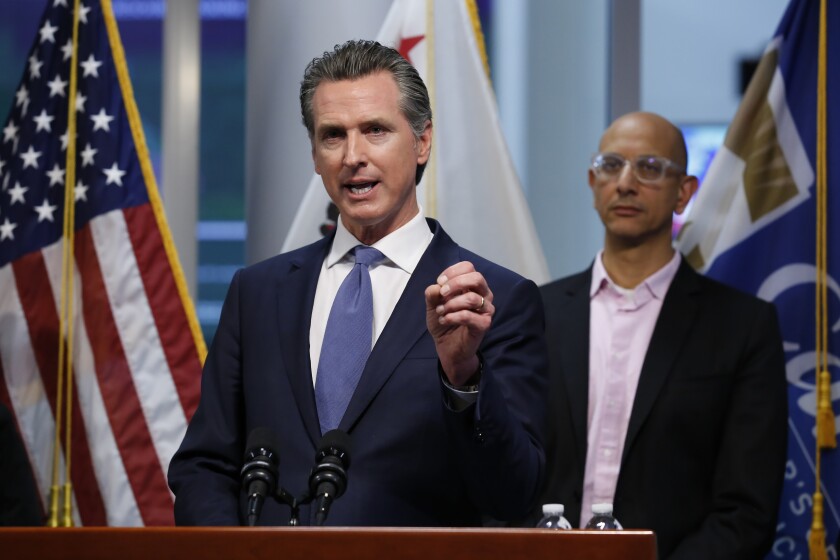 All 40 million residents will stay at home to prevent spread of CoronaVirus.

He feels great and got rid of the virus.

He says the virus hit him for about a day.

Took him 49 days to test negative.

Only few days of symptoms with dry cough.

He says he even misses cleaning up the after the dog, after being under lock down for 50 days.

In San Francisco, people are still going out for runs and walks.

We all need to find new ways to operate for few weeks or few months.

More than half of the California residents can contract the virus in next 8 weeks.

State-wide order directed to stay at home for everyone in California.

Governor believe that every will obey.

There are number of exceptions.

You can go to the gas station, or the grocery store.

California is one of the major population centers in U.S.. More than ten percent of the United States population.

Staying away from one another is the best weapon against this covid 19 virus.

What we are doing is buying time to build capacity and give our health care system to chance to catch up.

Governor was told that entire state was at risk by his health officials.

Directives are consistent with the referandum that was issued by the federal government.

They have identified 60 critical areas that need to be running.